Welcome to Pictureframes of Shaftesbury

Pictureframes of Shaftesbury, in the beautiful county of Dorset and a stoneâs throw from the famous âGold Hillâ.
PictureFrames is currently the only Bespoke Picture Framing and Printing company in the World that is Forest Stewardship Council® (FSC®) certified.
As well as working with several International and Nationwide Businesses, we are proud of the work we achieve for our Local Customers.

We Frame for Artists, Photographers and Designers, as well as the many Individuals who want a Work of Art or other Precious Item framed.

We also produce Top Quality Prints of Photographs, Other Digital Images, and Reproductions of Paintings.

We have a very proactive client base in London too where galleries take advantage of our weekly visits to pick up and deliver framed artworks. We also offer a door to door delivery service for fragile and awkwardly sized artworks.
A LITTLE HISTORY

Hope Elletson started a picture framing business in his garden shed in Salisbury, in 1989. Soon after starting, he moved into a large workshop in an old grain store on a working farm where he built the business for the next ten years. The first version of Pictureframes.co.uk went live in 1997 at which point it was the only picture framing website in the UK.

The company moved to its current location on the Wincombe Business Park in Shaftesbury in 2000 and started a fine art and photographic printing service alongside the framing services in 2006.

We are very proud to be the only full-service Bespoke Picture Framing and Printing Company in the world that is Forest Stewardship Council (FSC) certified.

Not ones to remain hidden behind a telephone or computer, our premises have been open to customers for many years. Our reputation as expert professional picture framers has grown. We have found that more and more people will travel large distances to talk to us face to face. Our regular customers come from all over Somerset, Wiltshire and Dorset.
We have our own large, custom fitted van in which we deliver to/collect from London every week â on a Wednesday. The van can accommodate a picture up to 11ft x 6ft: weâve had to hire on a few occasions when weâve made frames bigger than this! If our pick up/delivery service interests you find out more here. 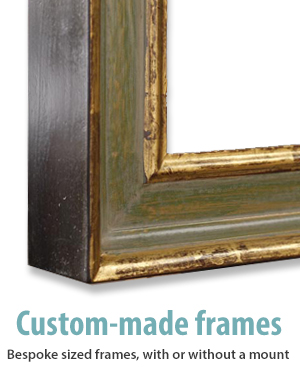 Beautiful, handmade picture frames made to your own design to suit the artwork you already own
custom frames 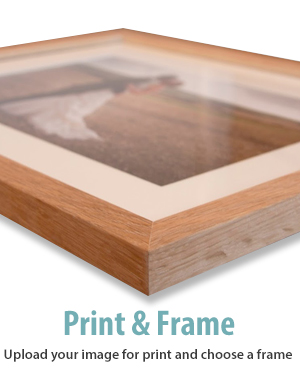 Any frame design with a fitted image, uploaded and printed on our hi tech, fine art printer
print & frame 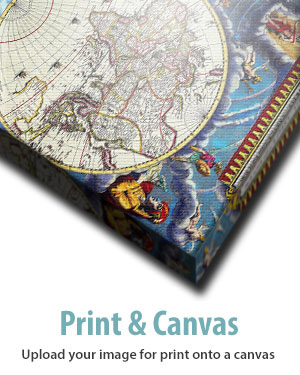 Creating a ready to hang, stylish canvas from your own digital image. Printed in house by experts
print & canvas 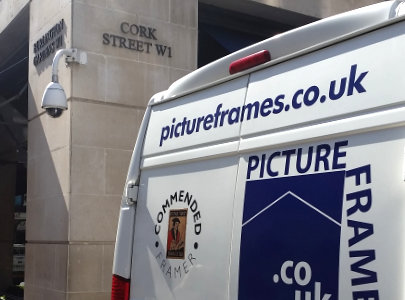 With our specially fitted van, we can offer a safe and convenient way to drop off or pick up oversized pieces. We also offer an installation service.
pick up & delivery 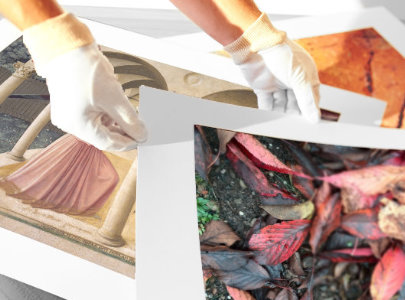 Image capture and fine art printing for the use of all amateur and  professional photographers and artists.

We wanted to introduce ourselves … some of the team 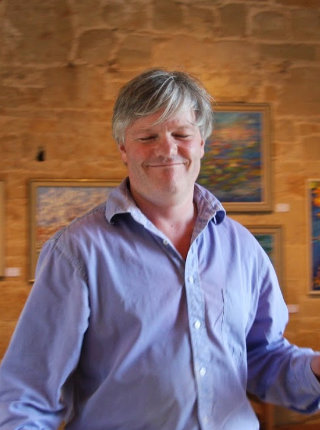 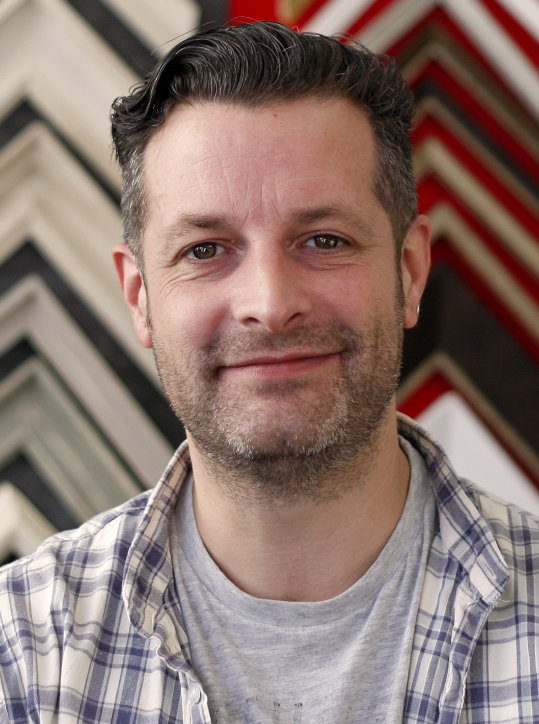 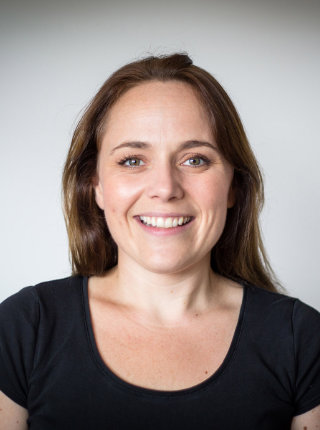 A few images of the place we work.

As you can see we offer fine art printing as well as create picture frames. We are very keen on recycling, in addition to our adherence to FSC policies. 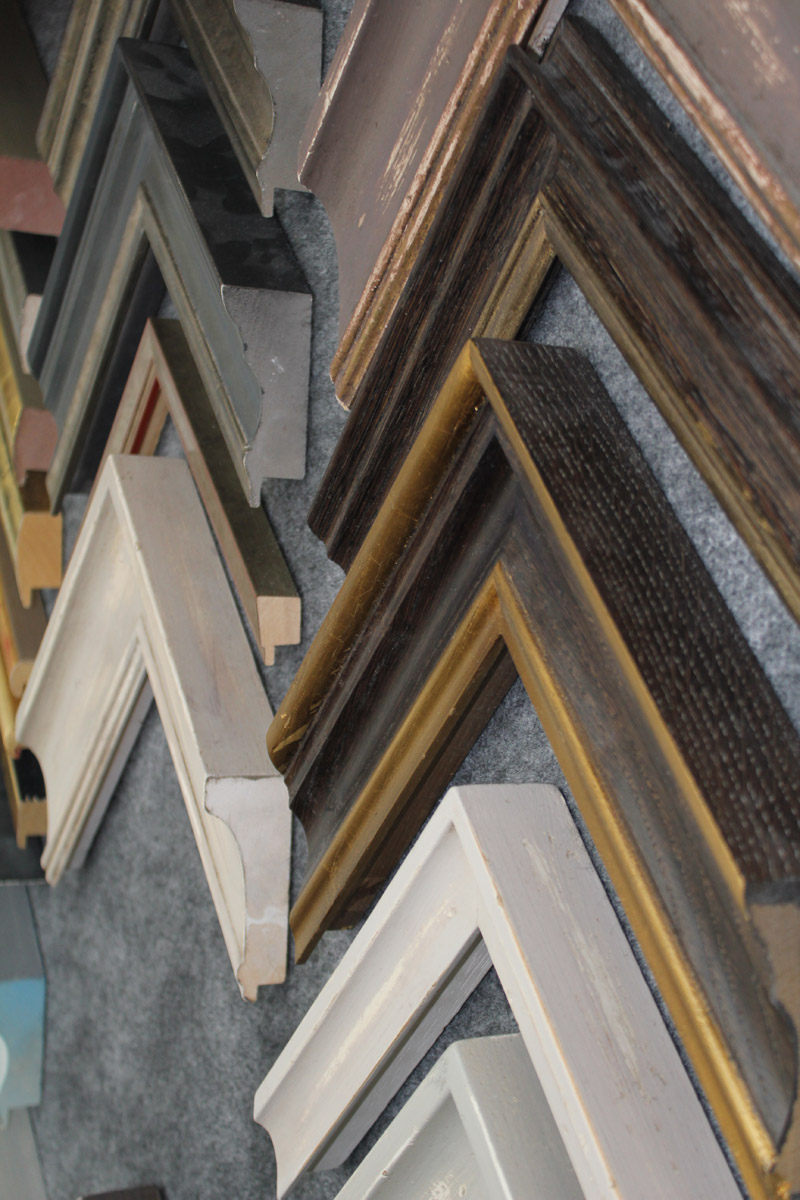 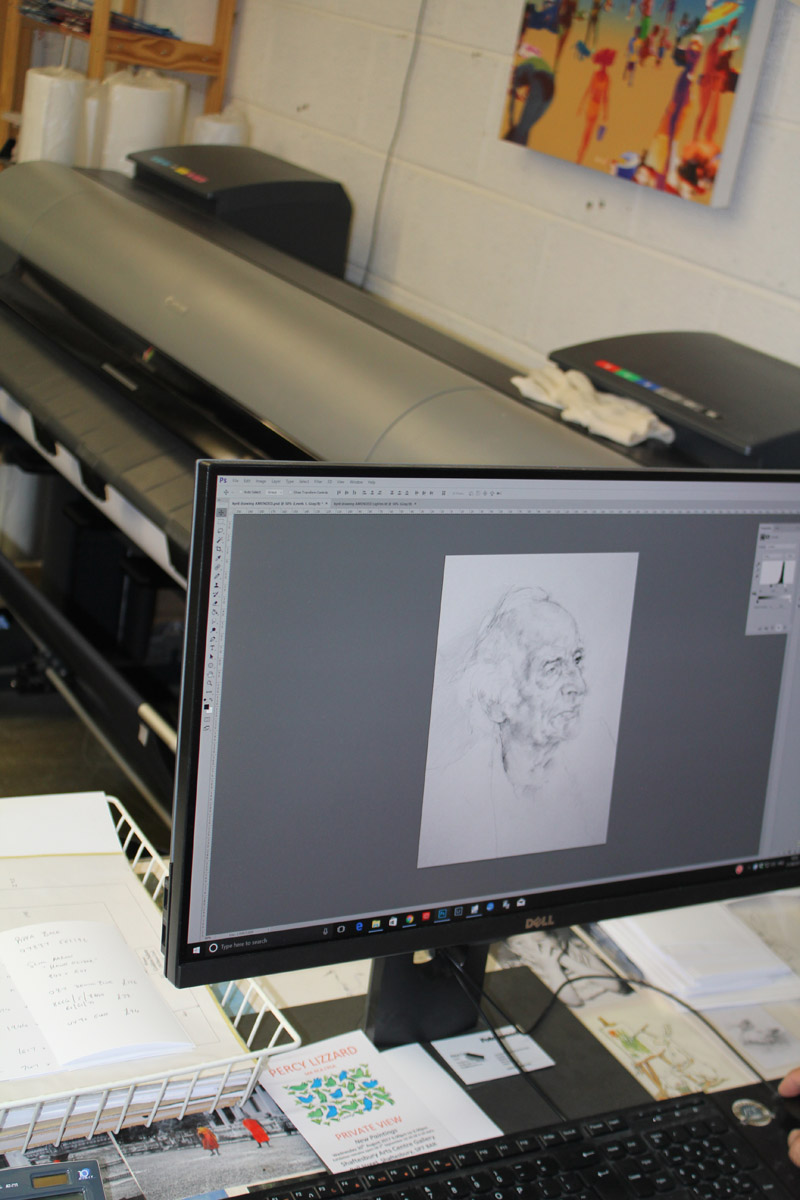 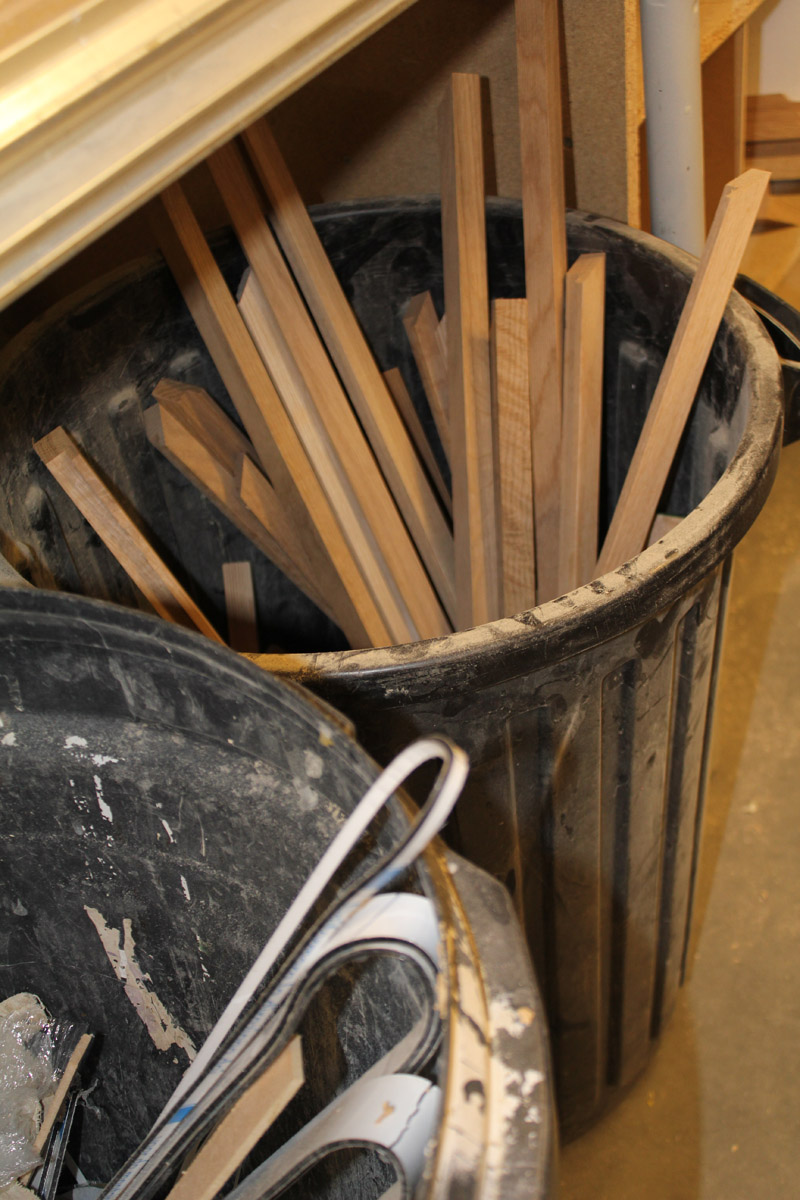 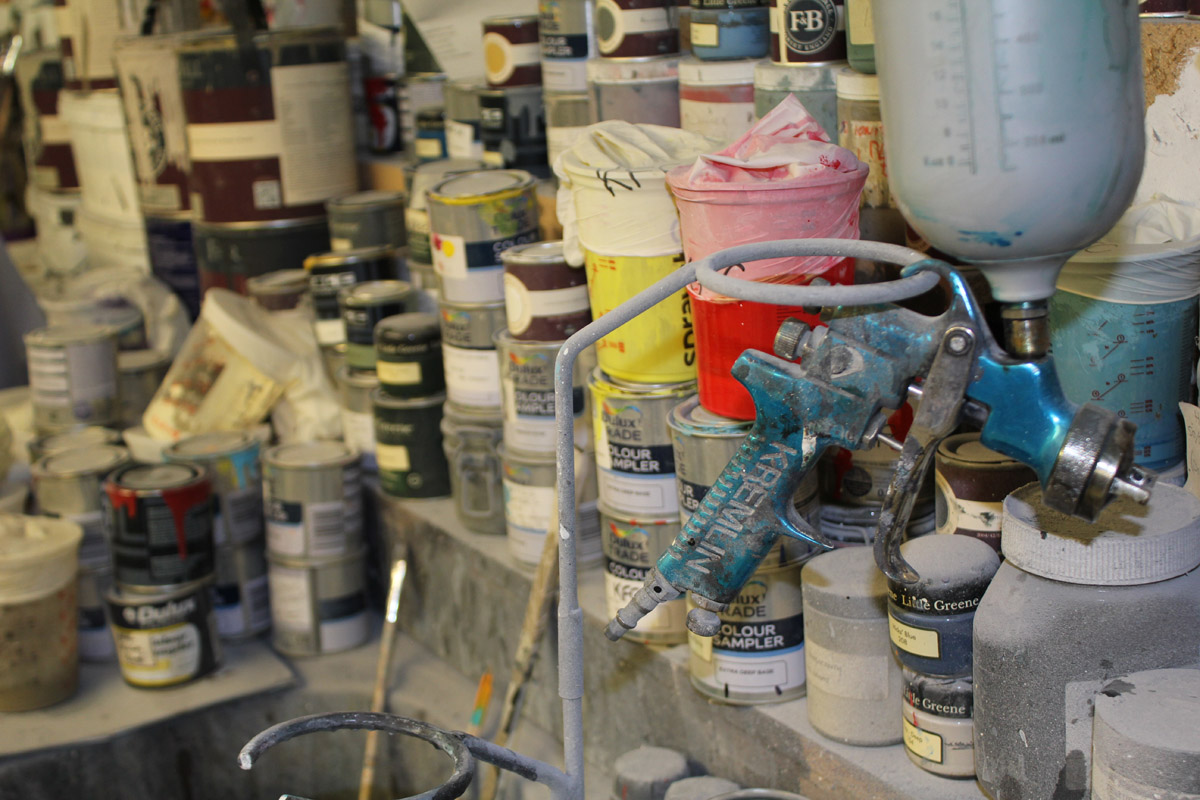 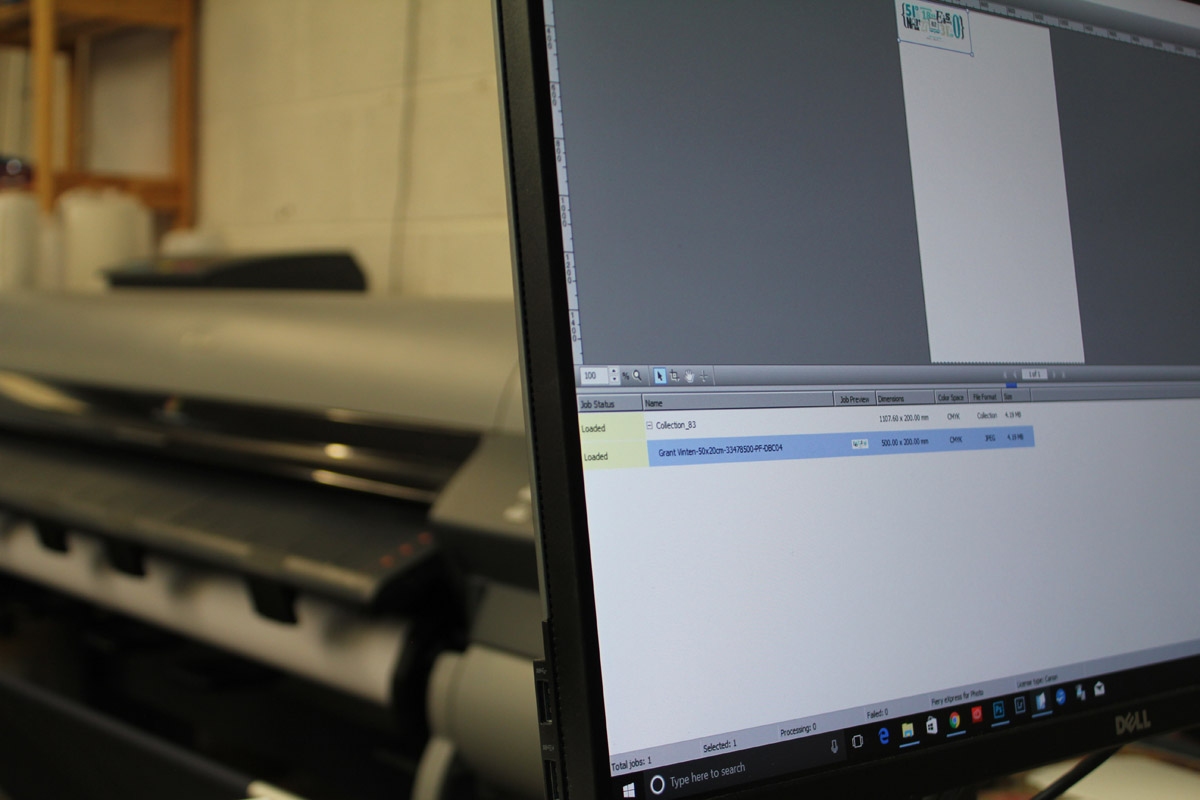 need to get in touch?
Say HI

Fill in the form below and we will get back to you as soon within 24 hours.